Apex Particle EX, A 3D rail-Shooter with bullet hell elements video game or Shoot ‘Em Up , cross over 75 incredible looking levels and music tracks to beat the scores and enemies in your way. Developed For the xbox one Under the Xbox Live creators Program, and Windows 10 Enabled Devices. 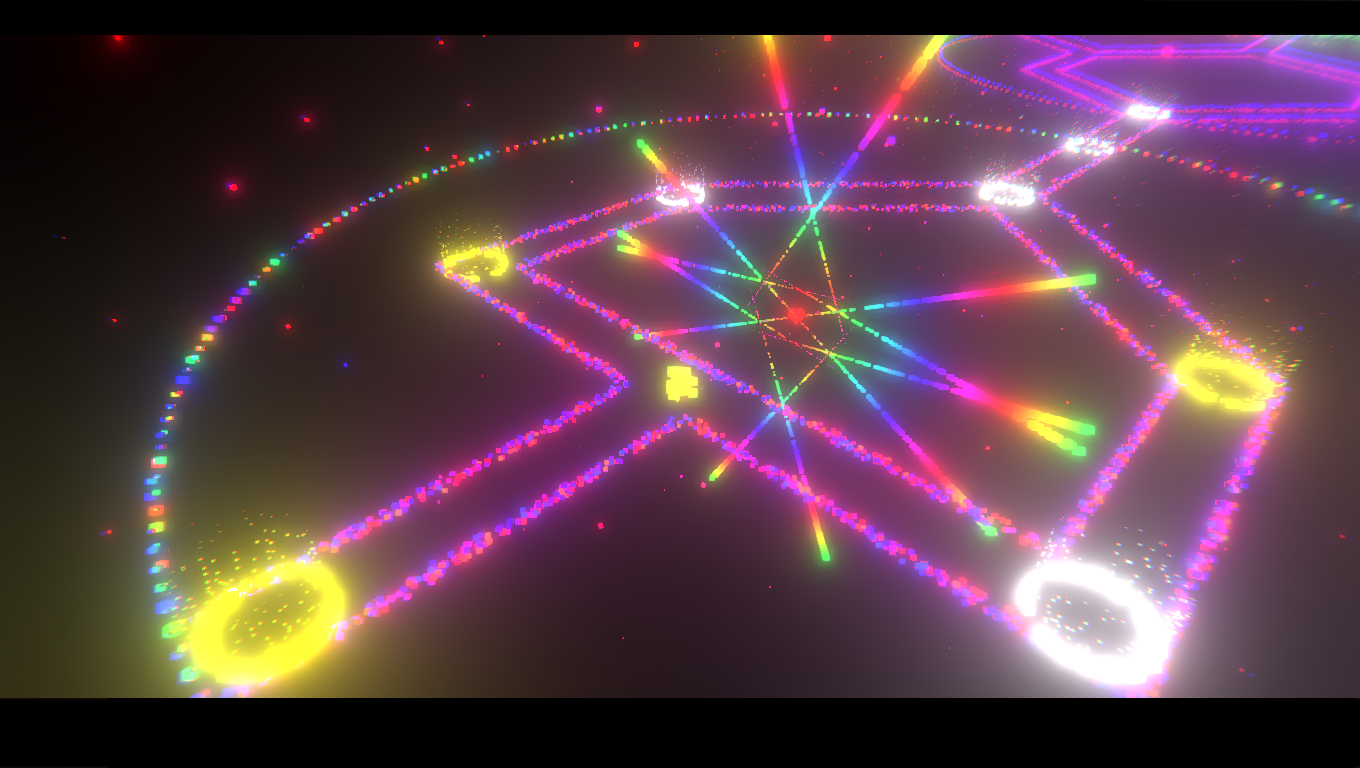 Clear the levels to unlock new ones, there is a total of 78 levels, special backgrounds and music tracks, each made according to one another to give a better playing experience. 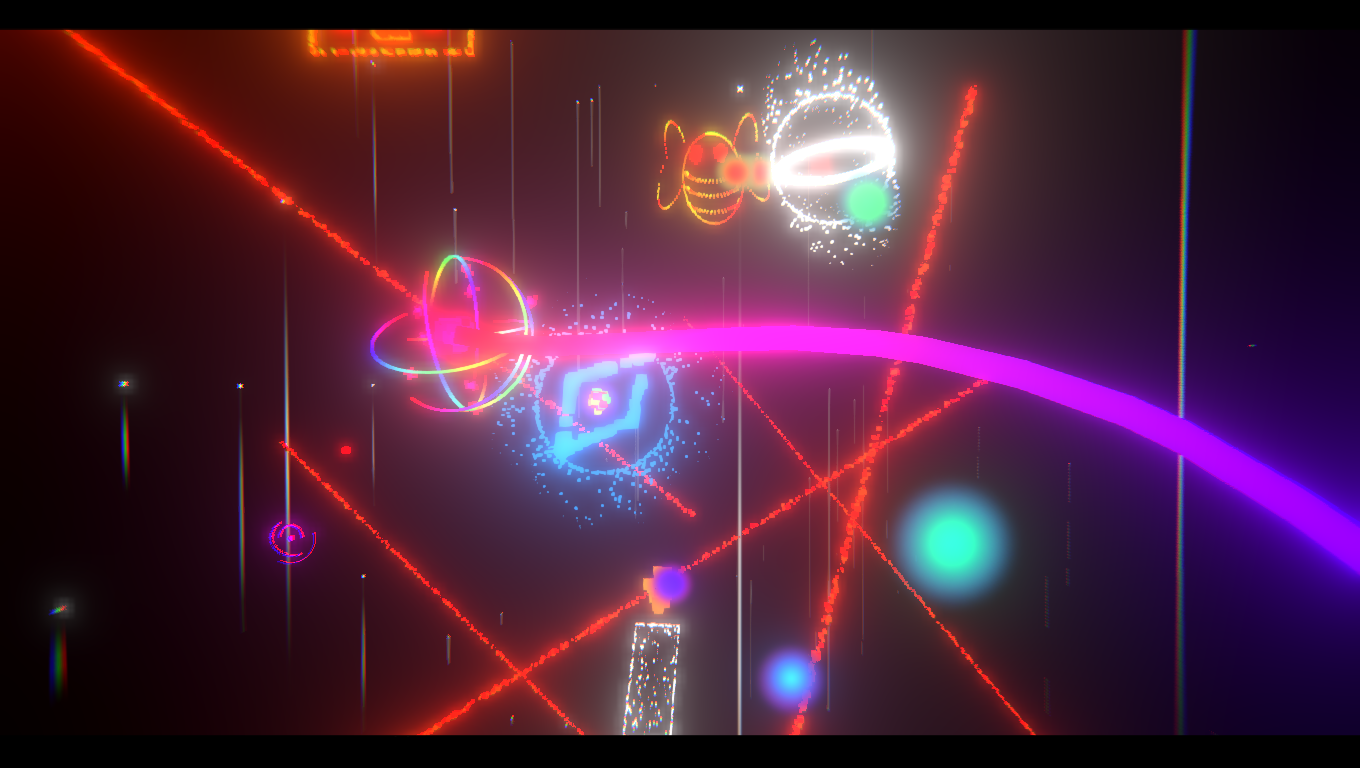 Every level has its own objectives and difficulties, each one being harder than the last one, to keep progressing only clearing the main objective is necessary. 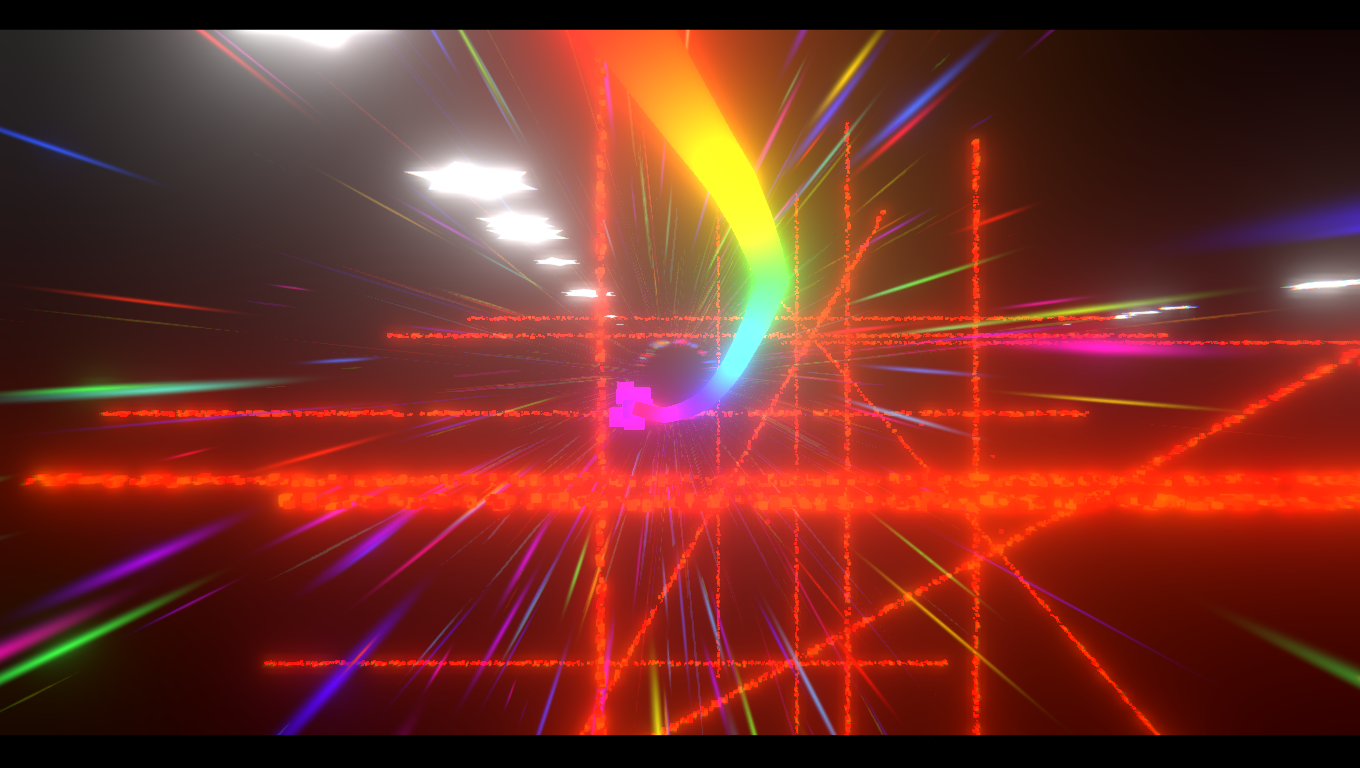 Apex Particle EX gameplay will keep you always on the edge, the game features several Particle Boss Fights and cutscenes to enjoy while you advance, each boss has their own tricks so be Careful!

Developed for the  Xbox One,PC and Windows app store in mind, Utilizing FLStudio for Music, and Unity3d 2017.2.2 as the main engine. This project was developed as the definitive version of Apex Particle Zero, Adjusting and balancing all gameplay elements, and tripling the size and boss fights of the game. 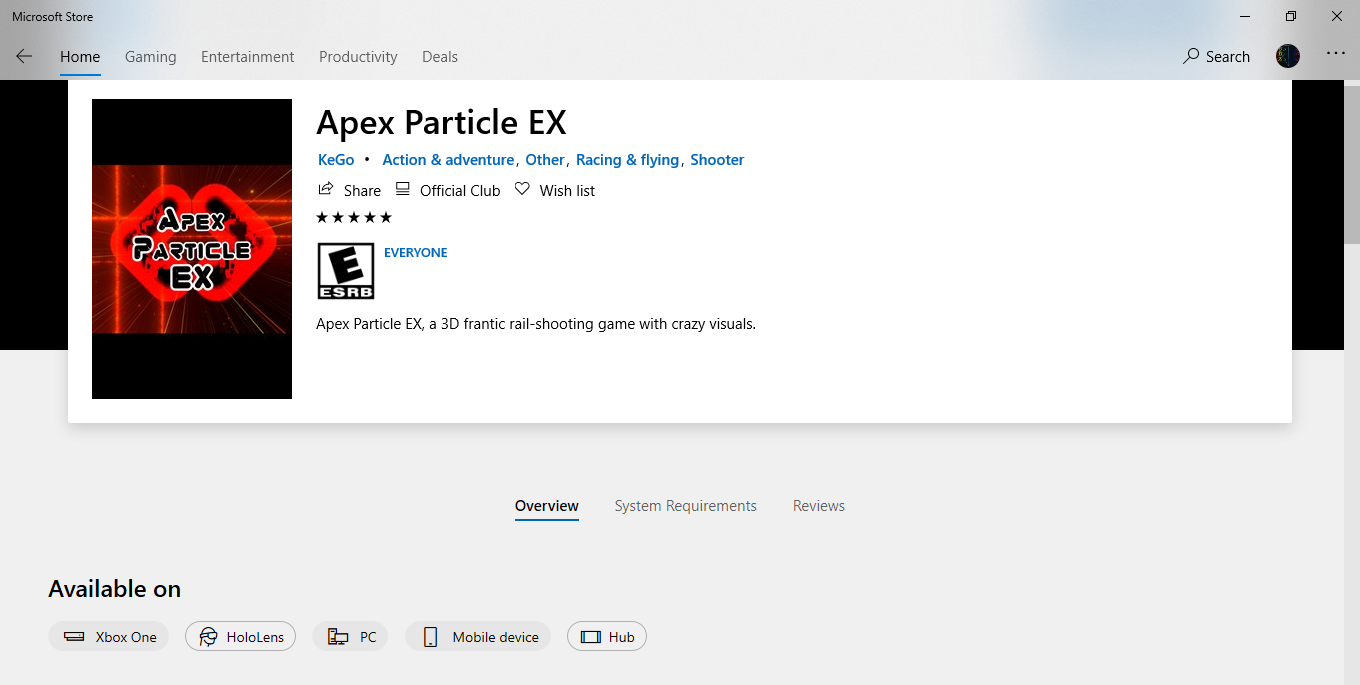 The game was released on June, 2020. Across different storefronts.